Civilian of the Year 2013
Laura Barajas, Parking Enforcement Attendant, was awarded the Civilian of the Year for 2013. Laura exhibited superb initiative, attention to detail, and devotion to duty and has set an outstanding example for other employees to emulate. She addresses parking violations in business parking lots throughout the City. She also performs the duties of the City of Sherman Municipal Court Bailiff, organizes and conducts the City of Sherman auction for abandoned vehicles, performs the morning mail runs, and completes numerous other tasks as assigned. She conducts herself in a professional manner at all times, insures that everyone is treated fairly and equally, and has established an excellent rapport with merchants within the City. 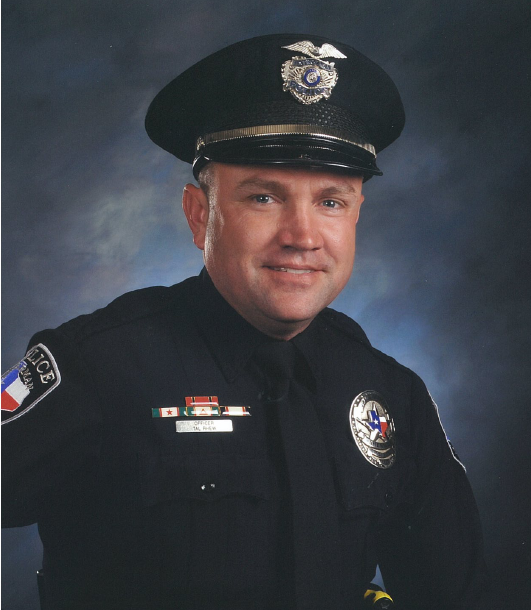 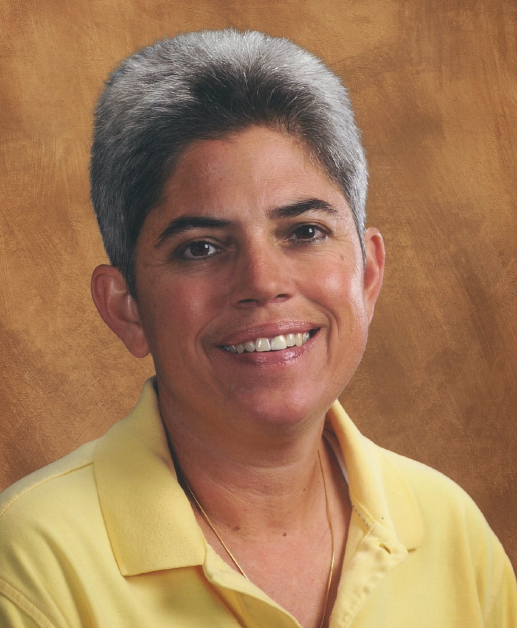